another saturday, another new horse to ride

it seems like all of our favorites at the riding school are lame at the moment - lizette has been laid up for a couple of weeks (i knew for longer than that there was something up with her left rear) and now felix is on a rest regime. we also saw that coming, because for two weeks in a row he naughtily refused to canter to the right and would do all kinds of alarming evasive maneuvers to avoid it. i was pretty sure there was something more to it than just naughtiness. but, i suppose that's the way of lesson horses, they're used all day long, probably a good 6 days a week by a variety of experienced and inexperienced riders and they will eventually come up lame. 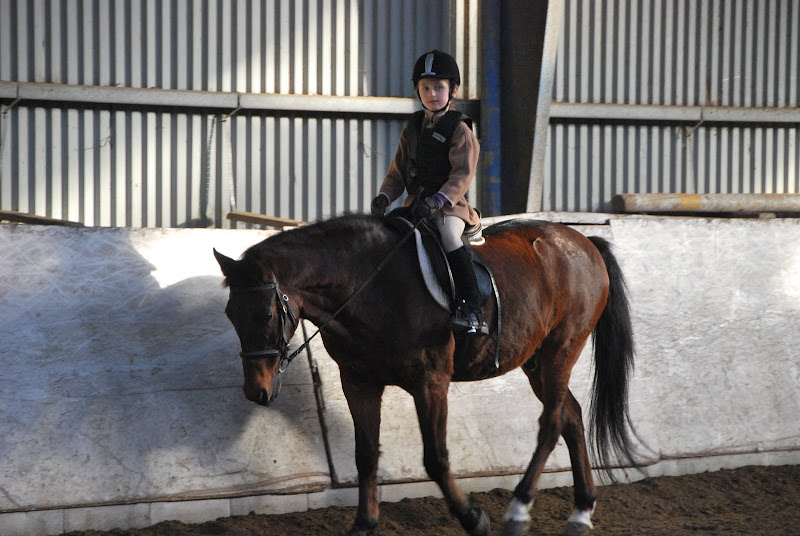 so yesterday, much to sabin's relief, she didn't have to ride snehvide (snow white), she got to ride a new (to her) horse called zidan. he was a little cutie and aside from biting me while i was trying to straighten his halter (i think he thought i was handing him a treat) and then biting the bridle when i went to put it on him (he actually took it in his mouth and "held" it for me, while i unhooked the halter), he was a sweetie. with the help of a stool, she was even able to get on him by herself. sabin really enjoyed the ride. it was a rare sunny day (november is often sunshine-free), so they got to go out on a "tour," in the fields. sabin loved that. in fact, she just whined that they won't be able to do it today because it's raining. 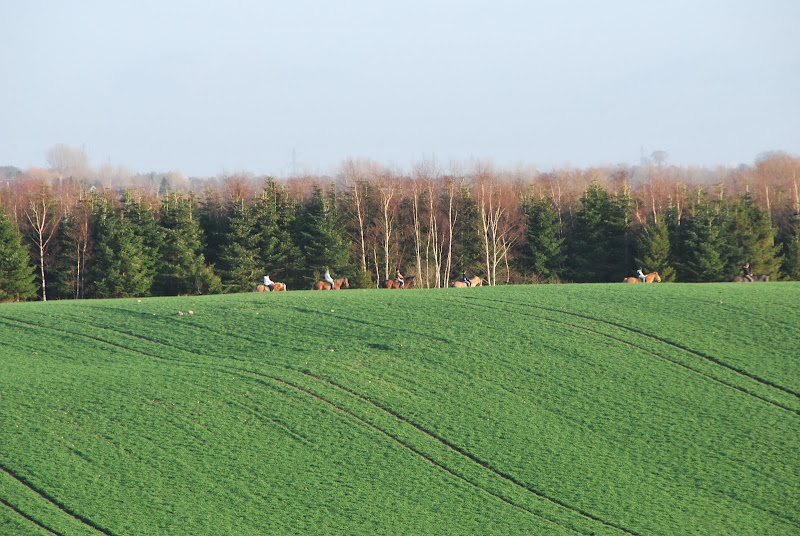 here they are on the distant horizon. look at that green winter wheat and the winter sunshine! 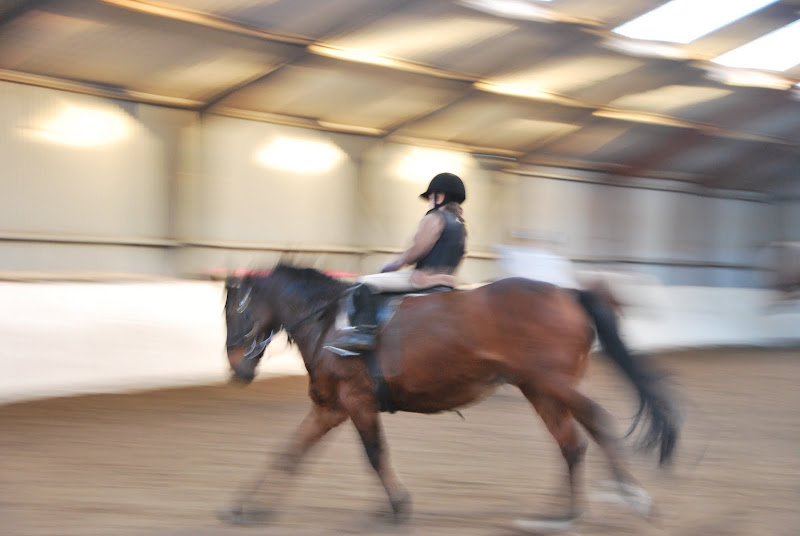 they came back and cantered and she was just a blur as she went by.

we ride again today at 2 p.m., so we'll see which horse she rides this time.

where are the 7 dwarves when you need them?

sabin's riding snow white on saturdays now. last saturday she fell off for the first time. snow white is a bit zippier and a bit more of a handful than the other horses sabin has ridden. but it was inevitable that she would fall off at some point and she had helmet and safety vest on, so all was fine. and it didn't make her too scared to ride snow white again this week. 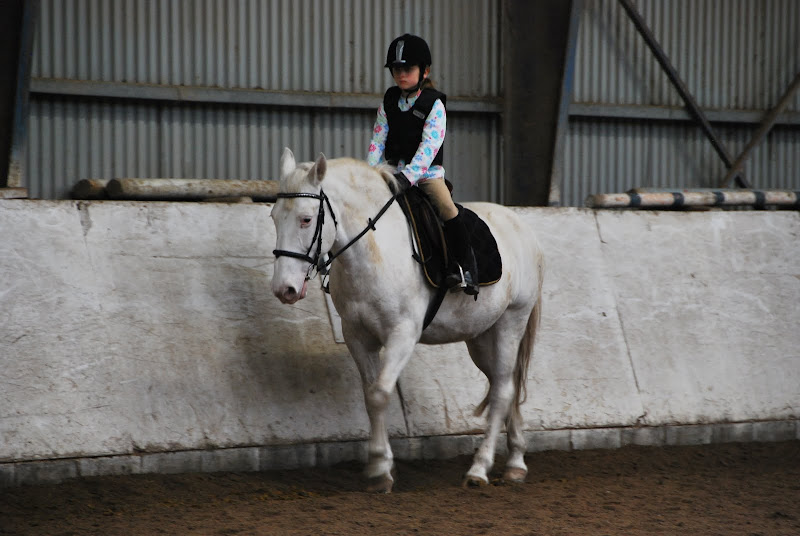 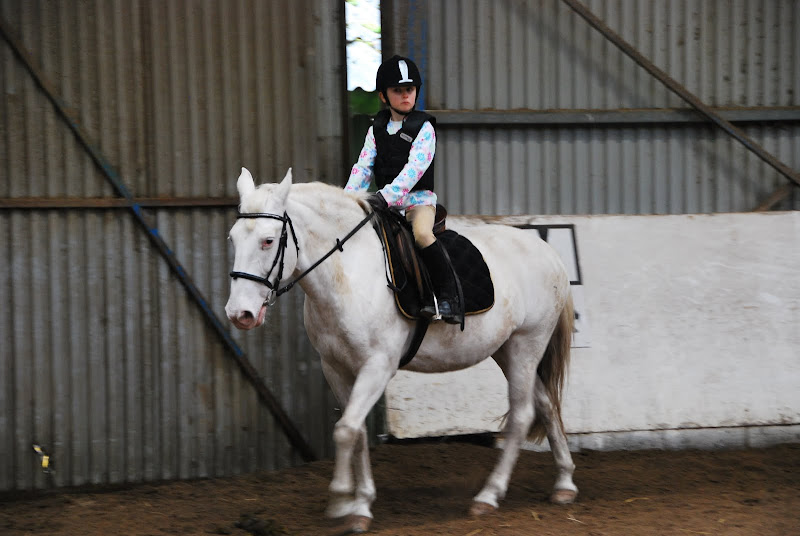 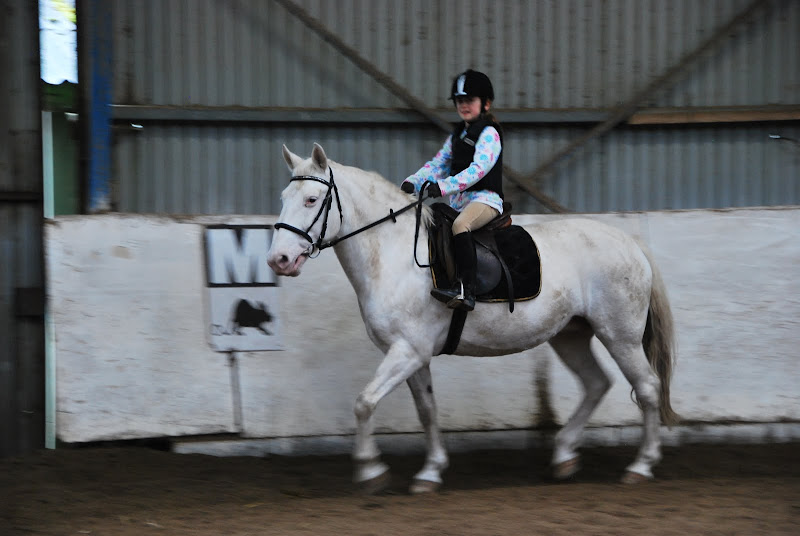 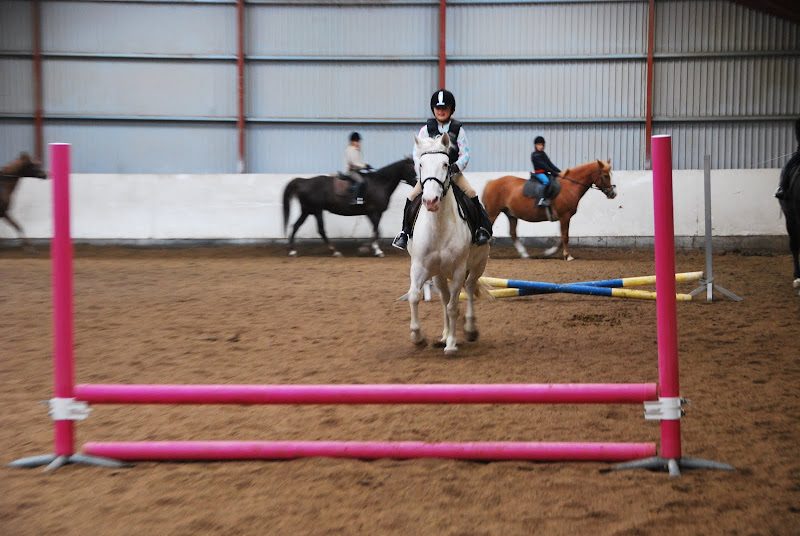 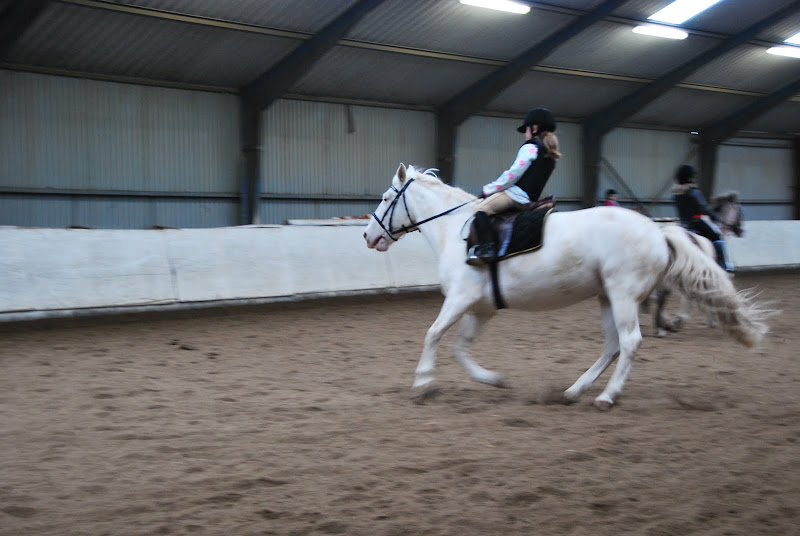 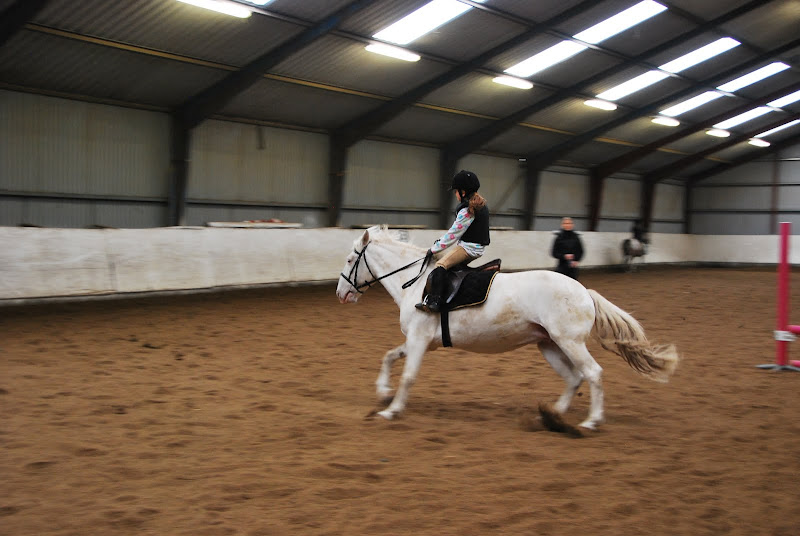 but you can see how we come into a situation where we fall off her occasionally.

and that's ok too.

because it's how we learn.

but we do prefer felix 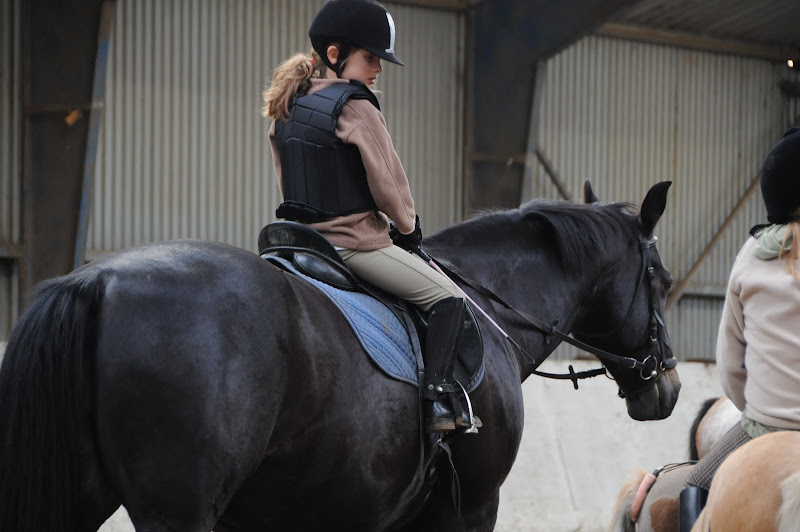 Posted by julochka at 8:11 PM No comments:

Email ThisBlogThis!Share to TwitterShare to FacebookShare to Pinterest
Labels: horses, sabin, the kid looks good on a horse, when you fall off you have to get right back on

hey moneek, i thought you'd like to see the wintery stamps that jens hage drew for the post office. they were released last week and i absolutely love them. they're stickers, rather than ones you lick, so forward-thinking technology as well. :-)
Posted by julochka at 7:38 AM No comments:

scenes from our halloween party this past weekend.... 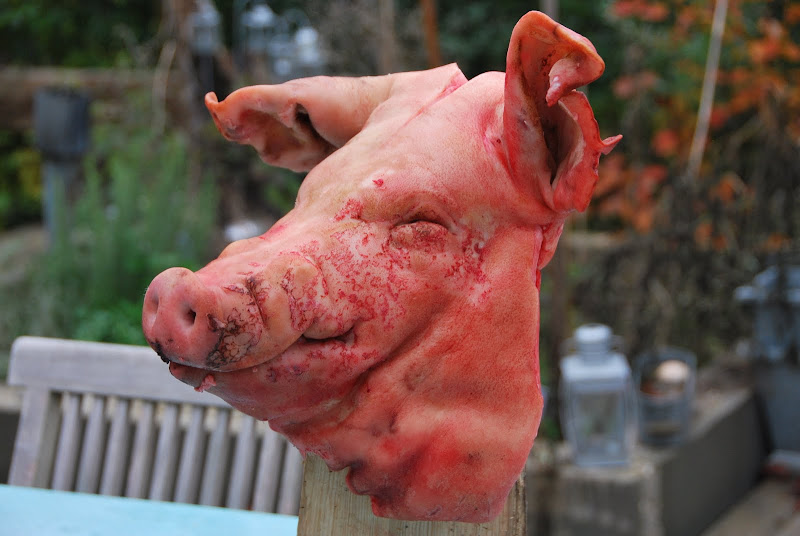 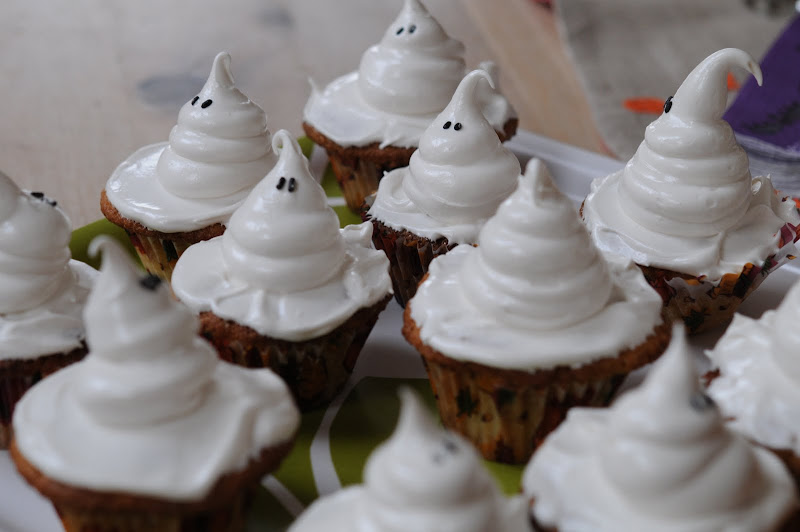 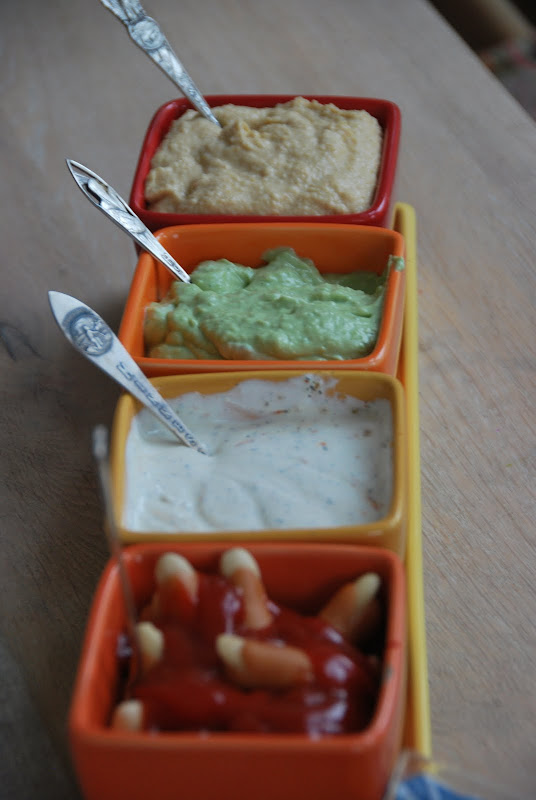 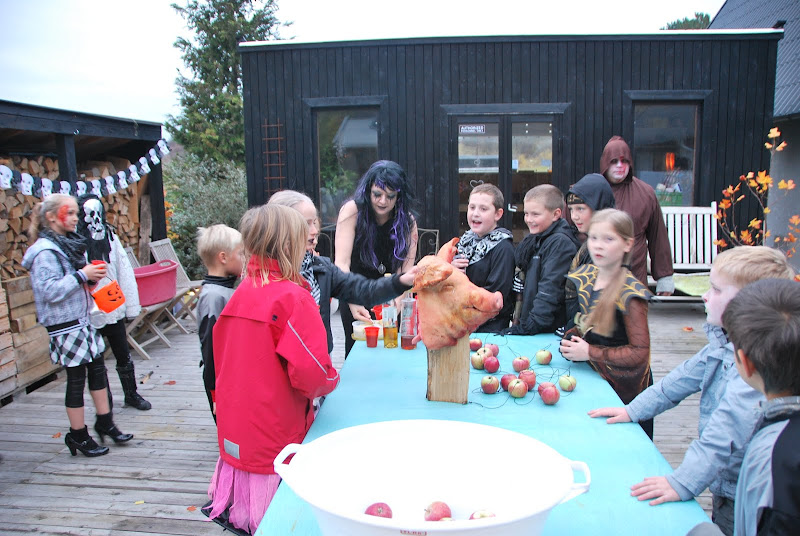 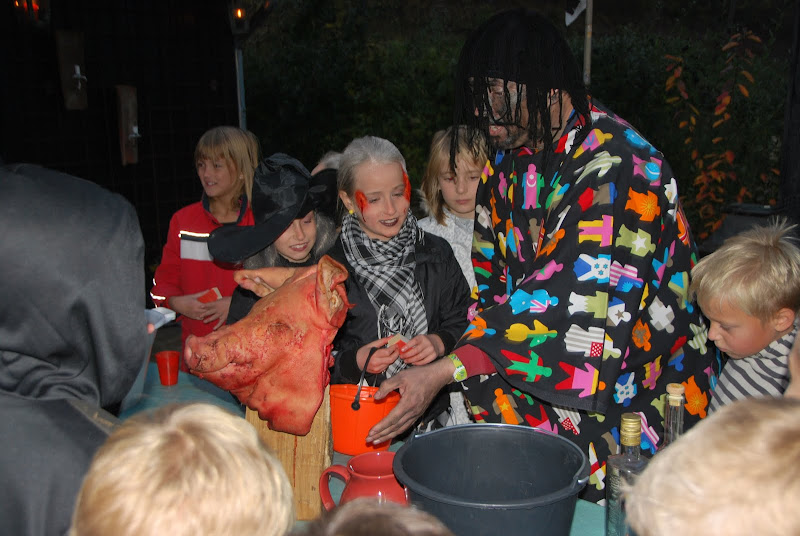 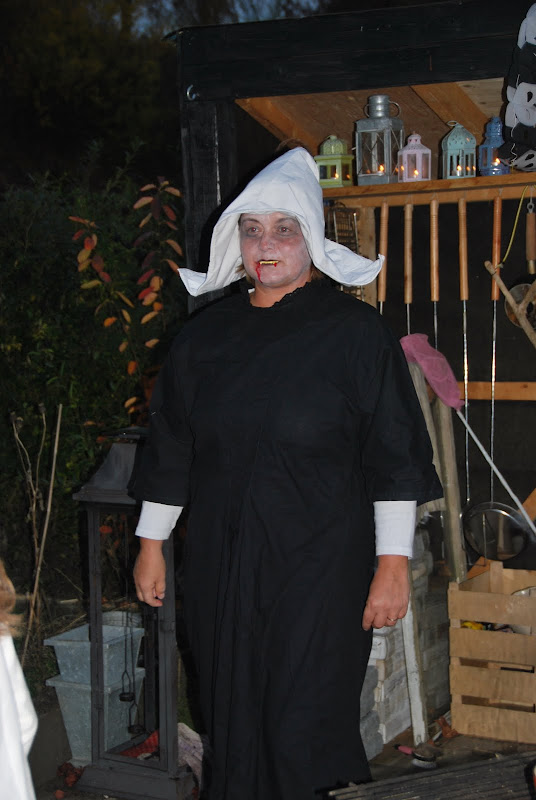 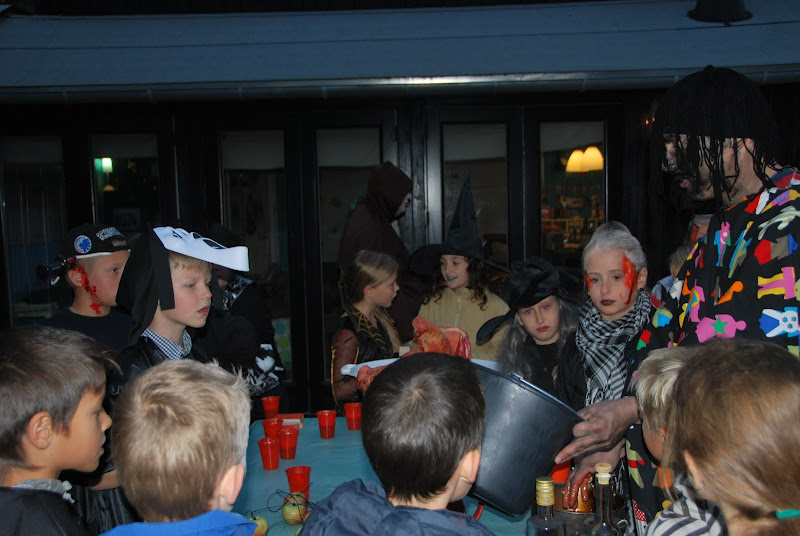 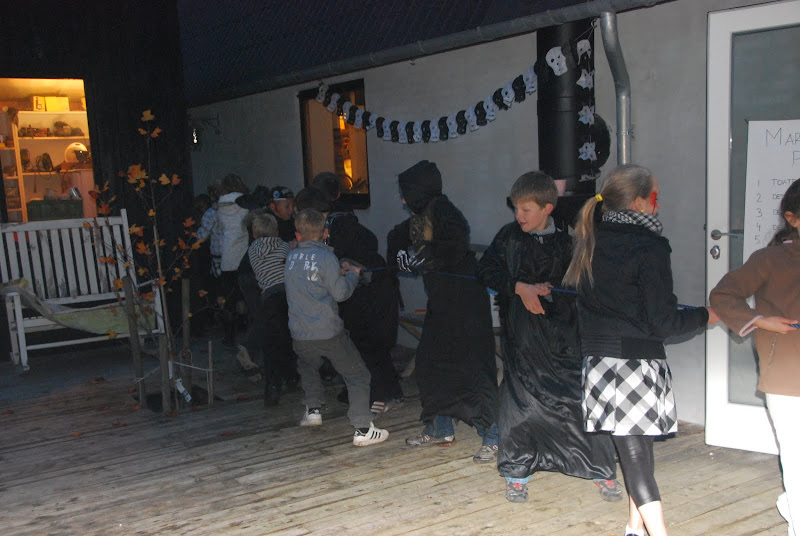 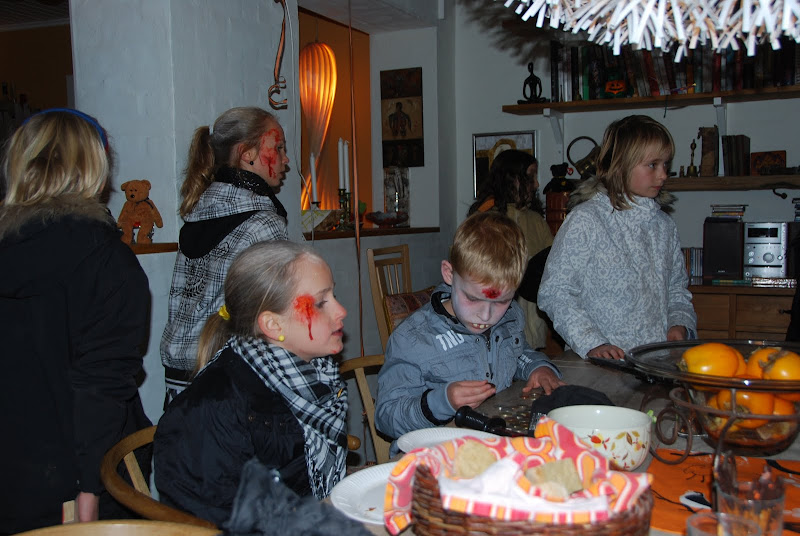 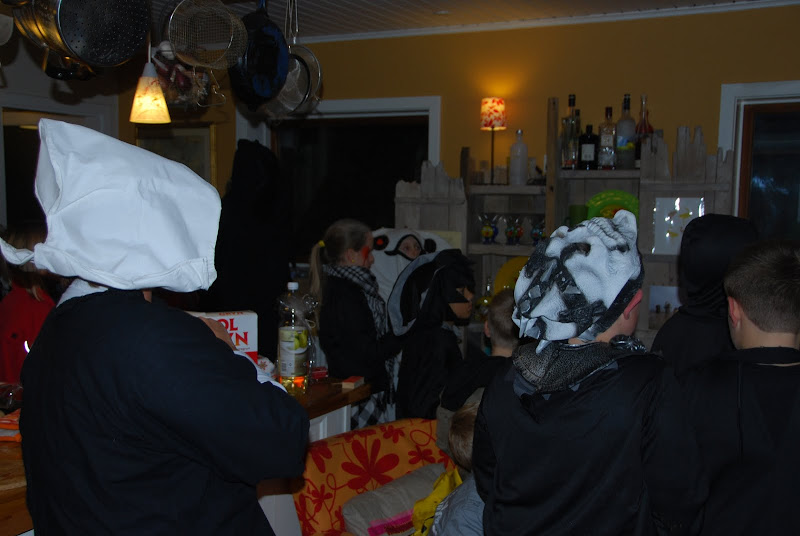 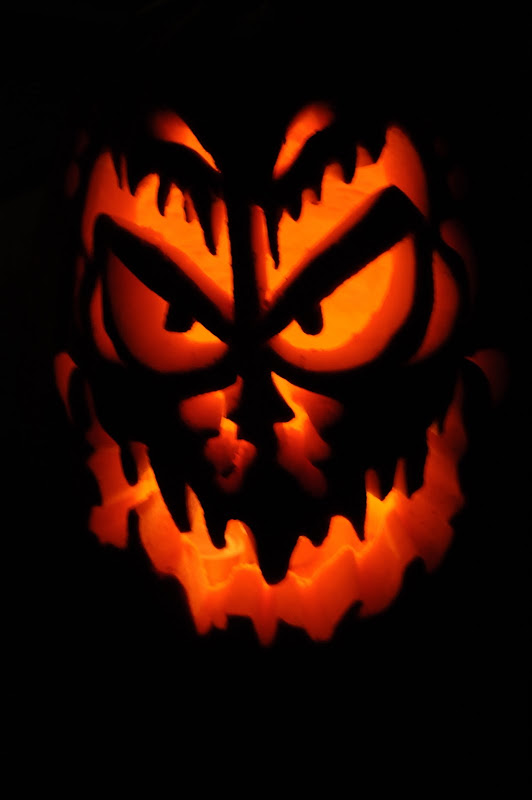