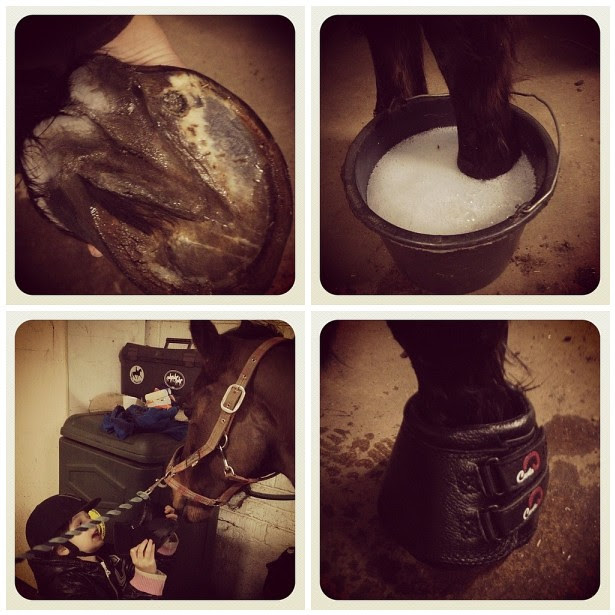 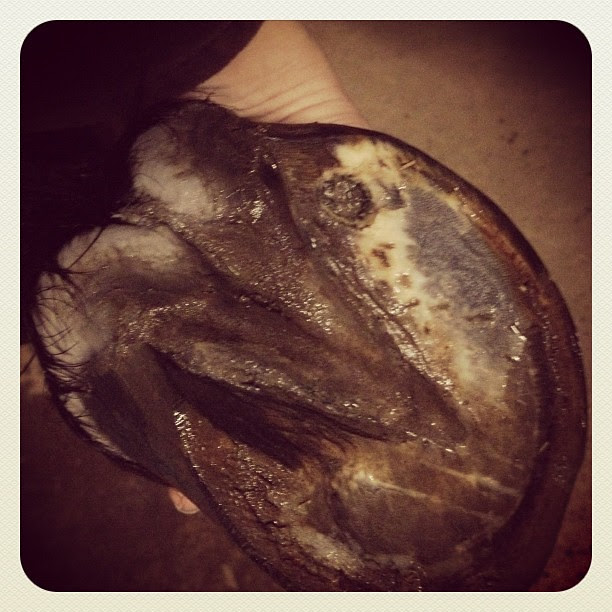 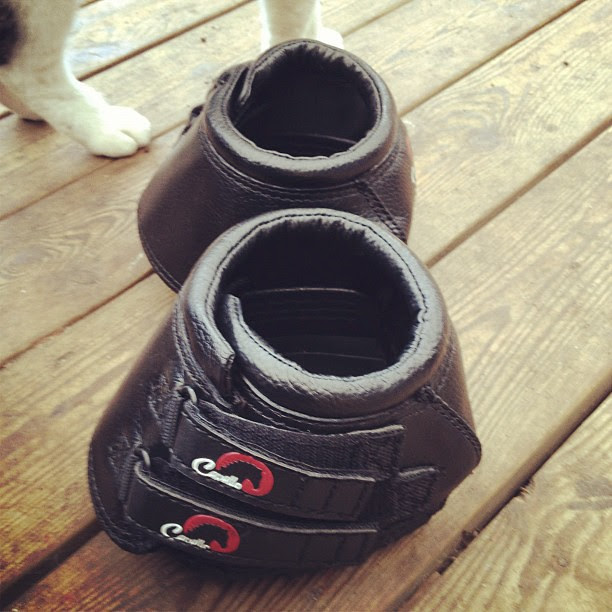 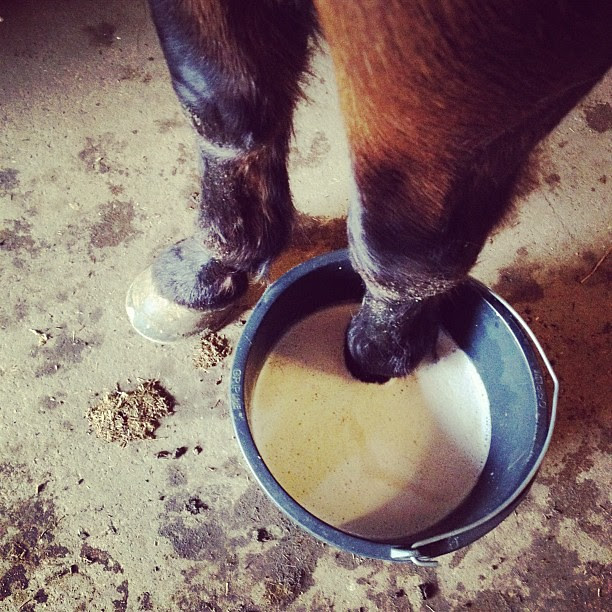 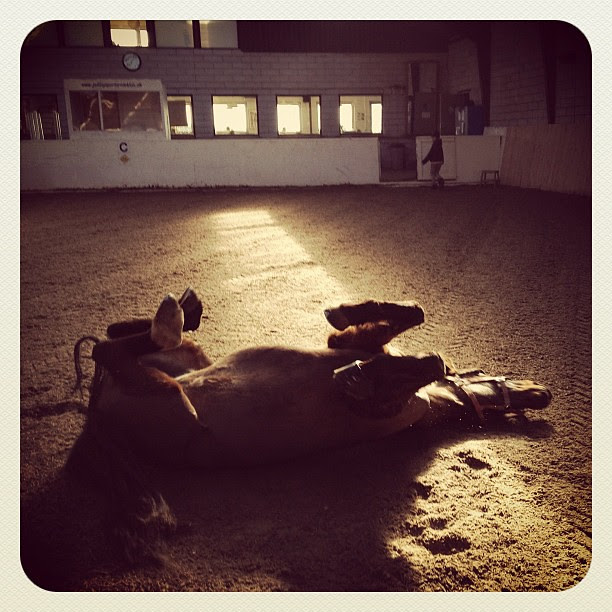 i am always amazed at the capacity of horses to heal quickly. we'll be able to have the shoer in early next week to put her shoe back on and be back to riding her as normal. the boots were pretty expensive, but it seems to work really well as a protector and she isn't bothered by it, so we've felt it was a worthy investment. better than having to get a new horse or having her out of commission for a month! and if it ever happens again, we've got the boots - they come as a pair, so we've got two.
Posted by julochka at 9:42 AM